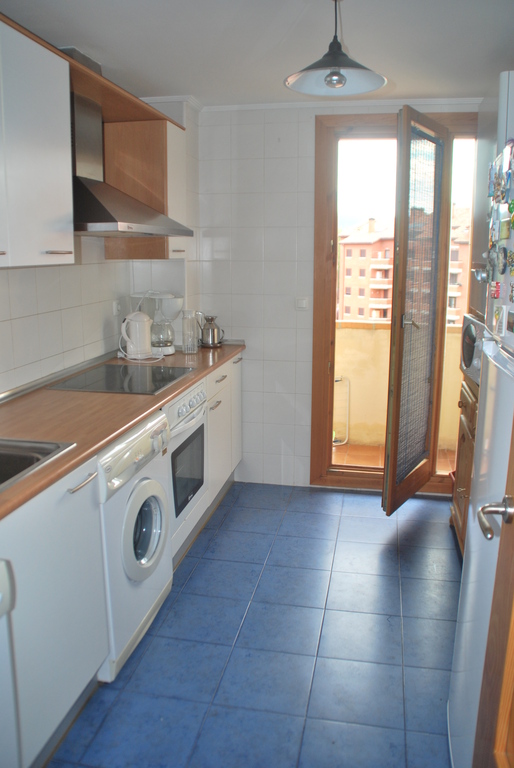 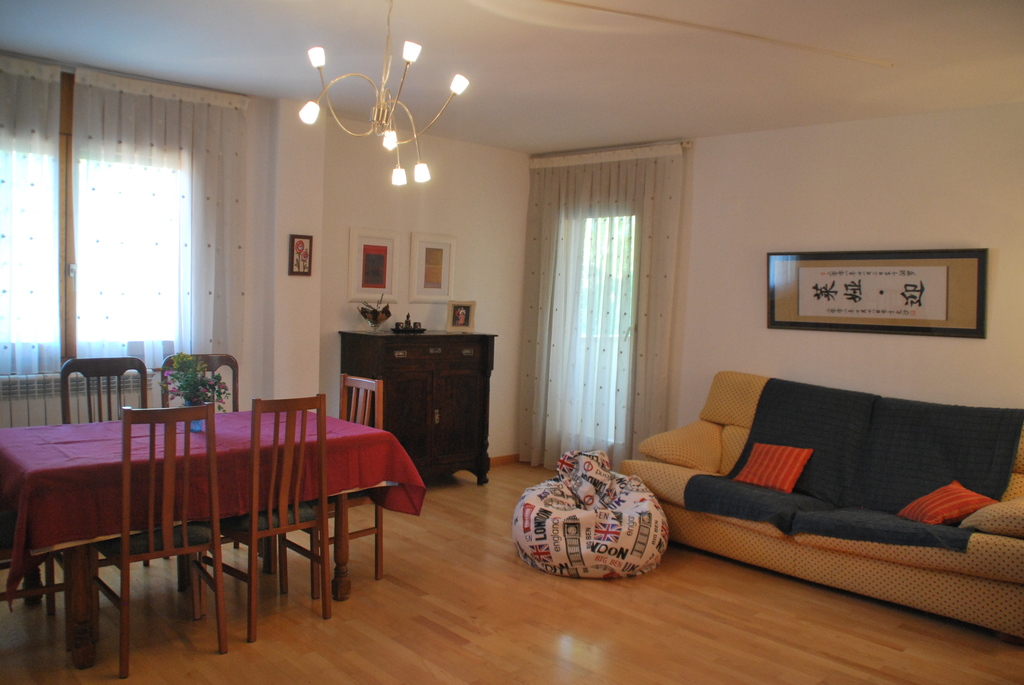 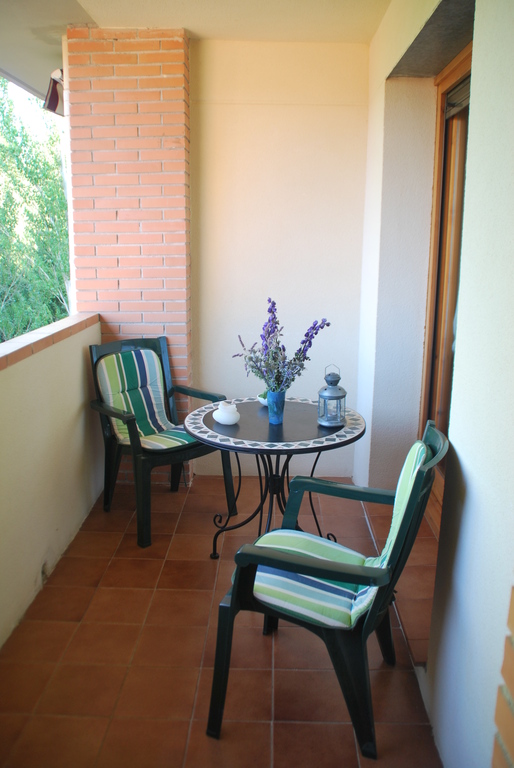 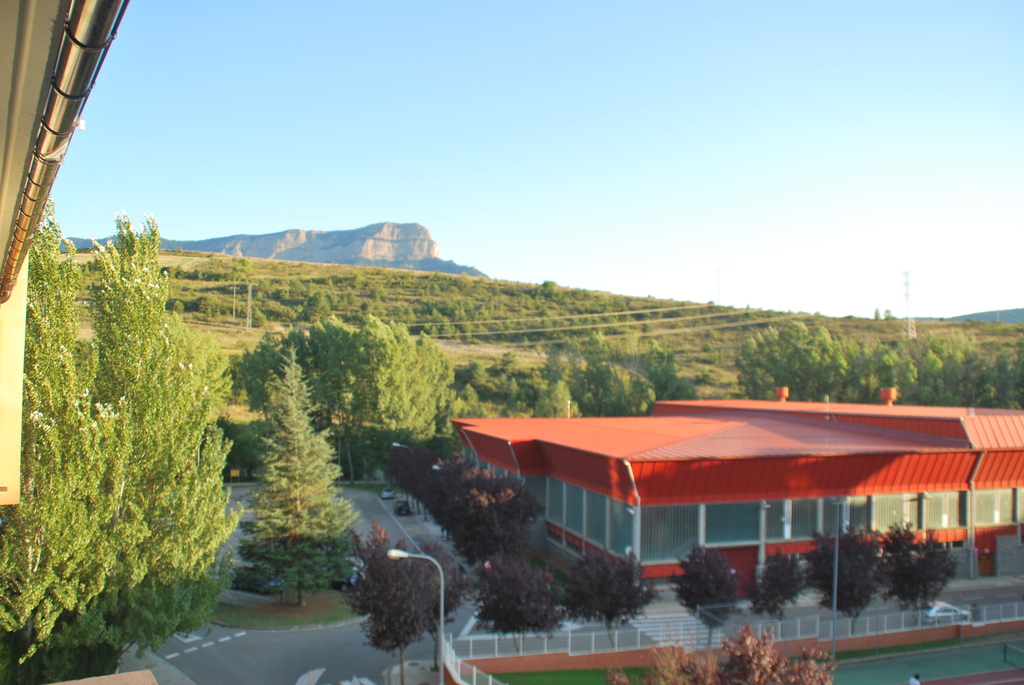 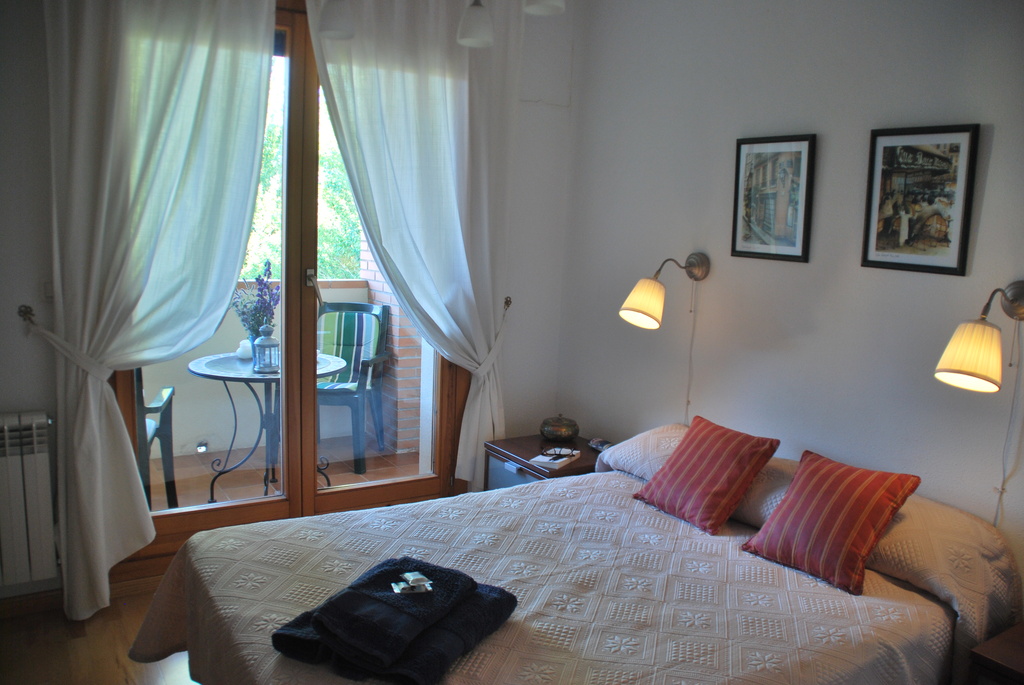 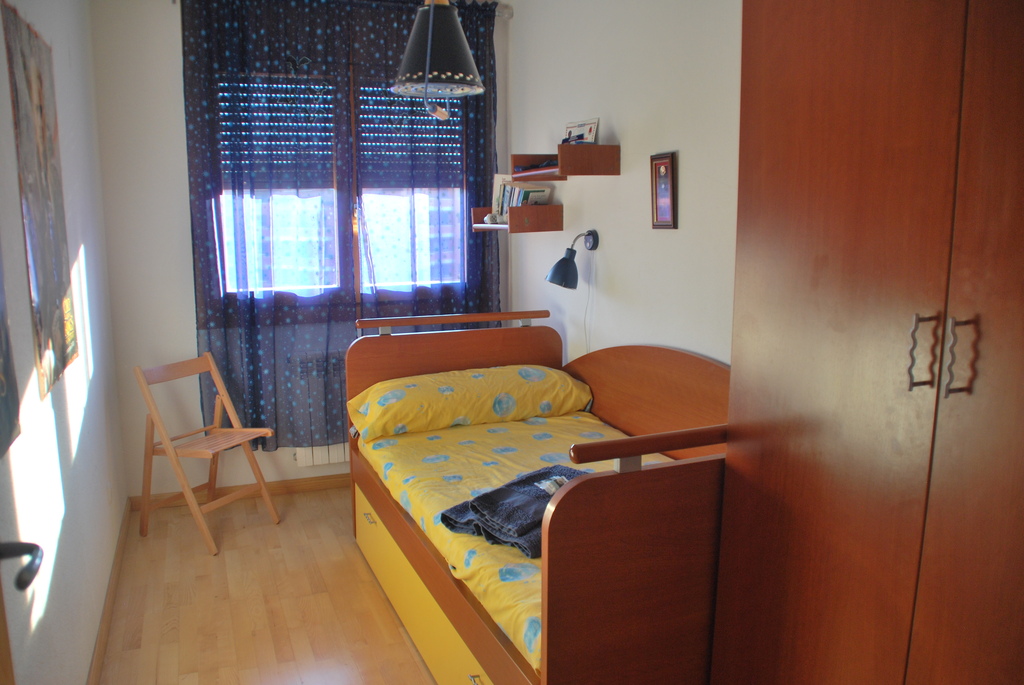 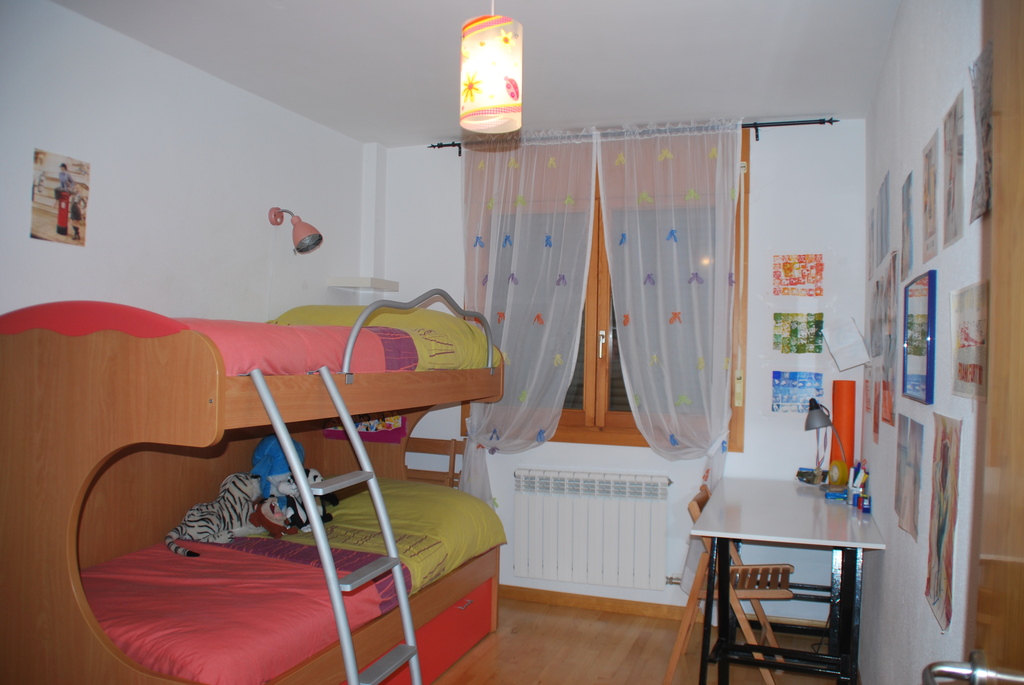 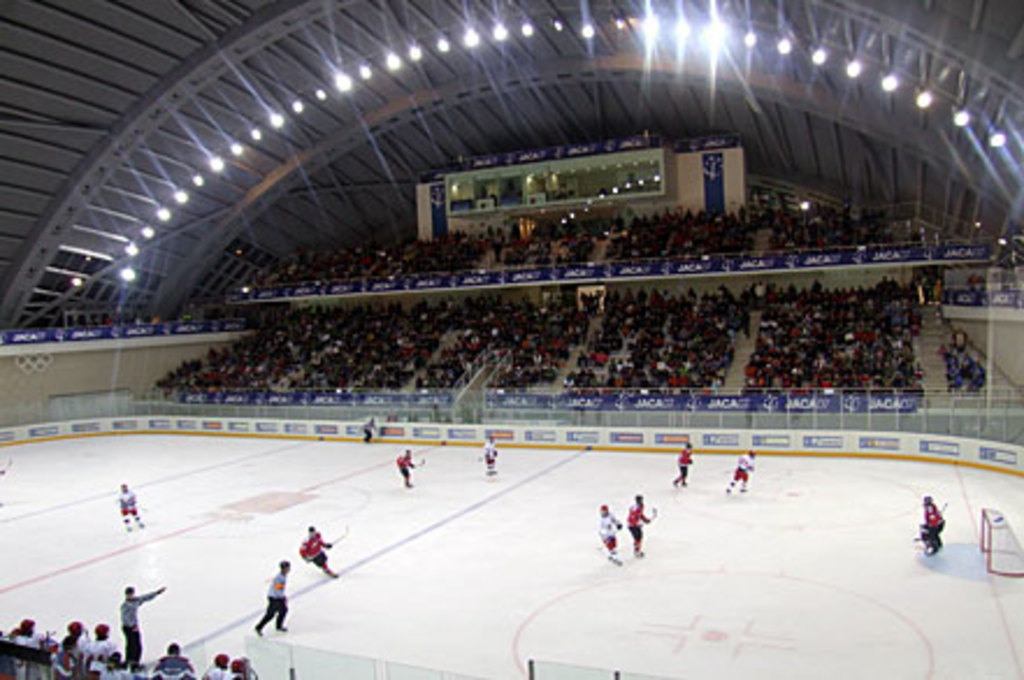 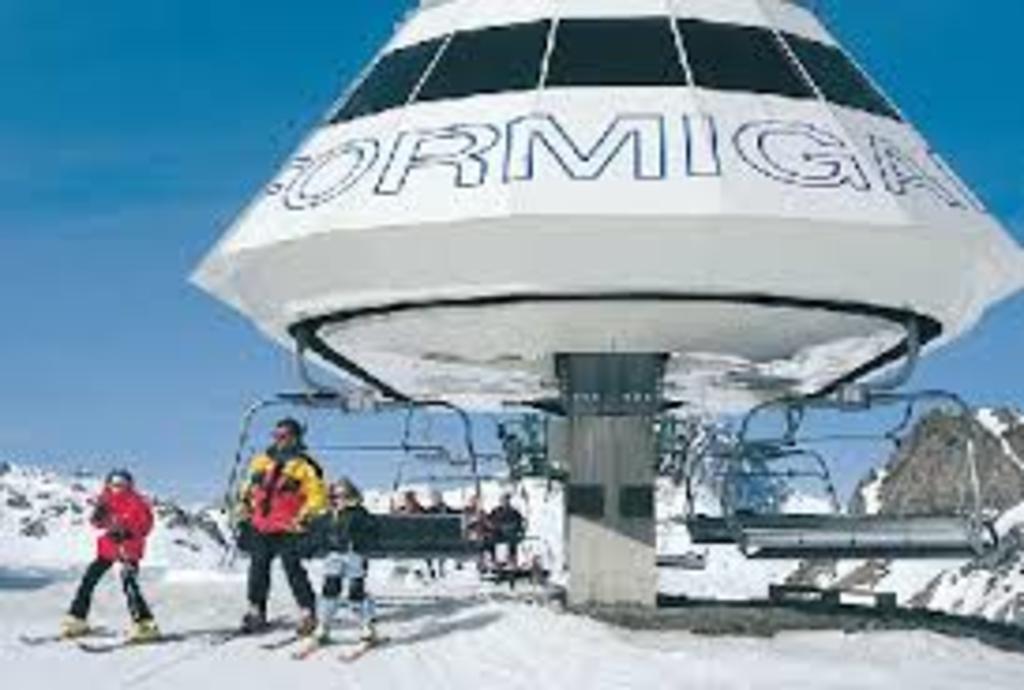 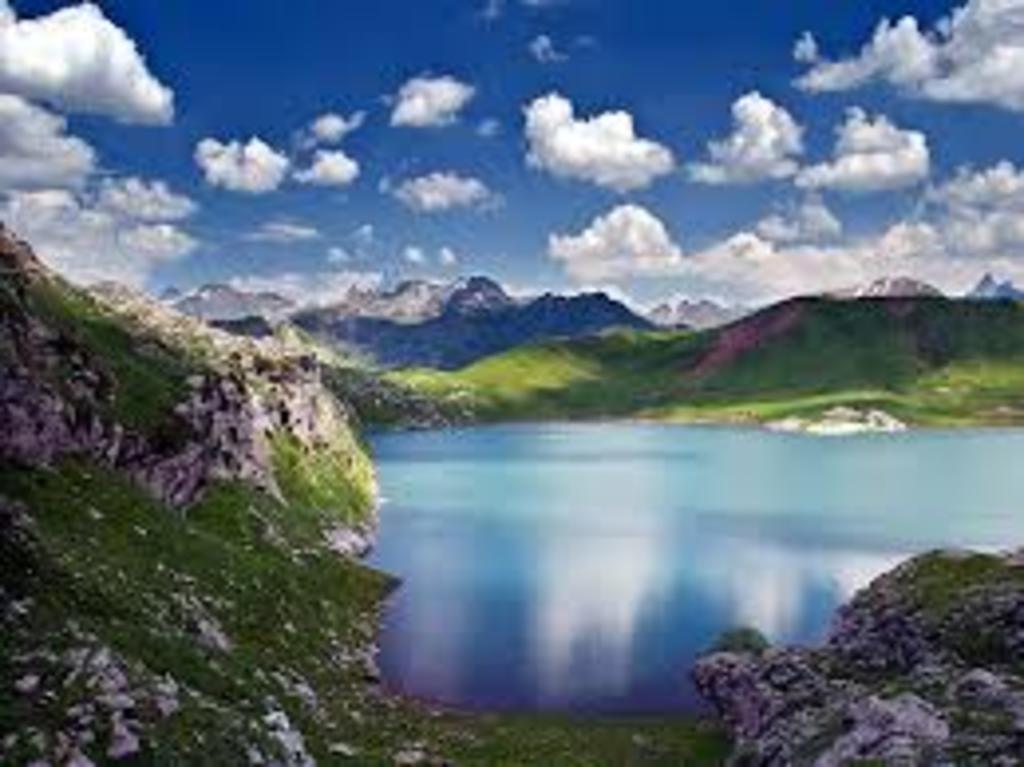 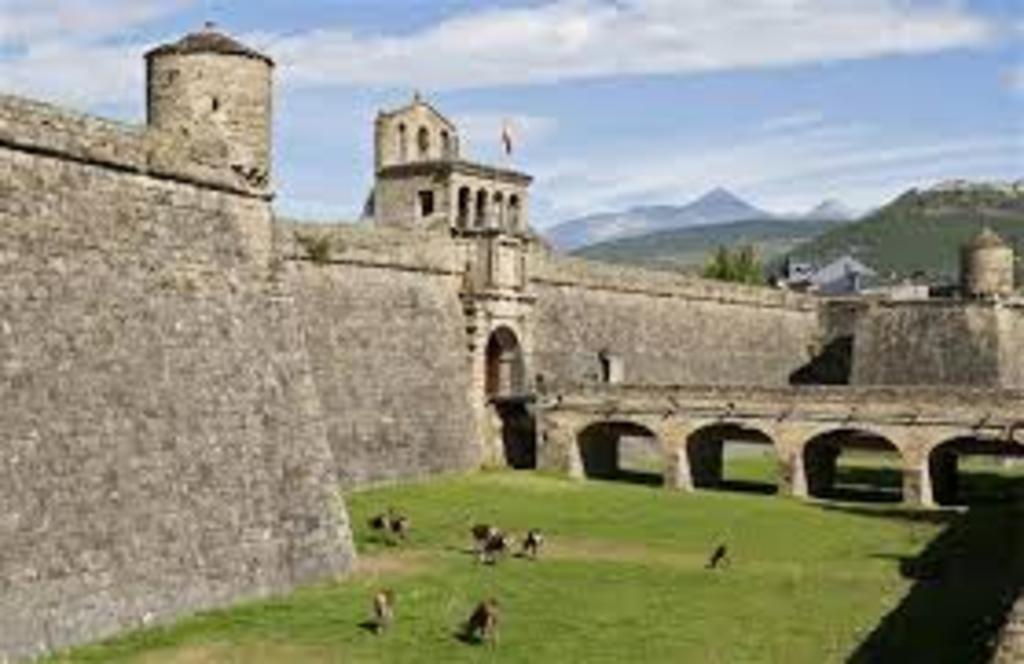 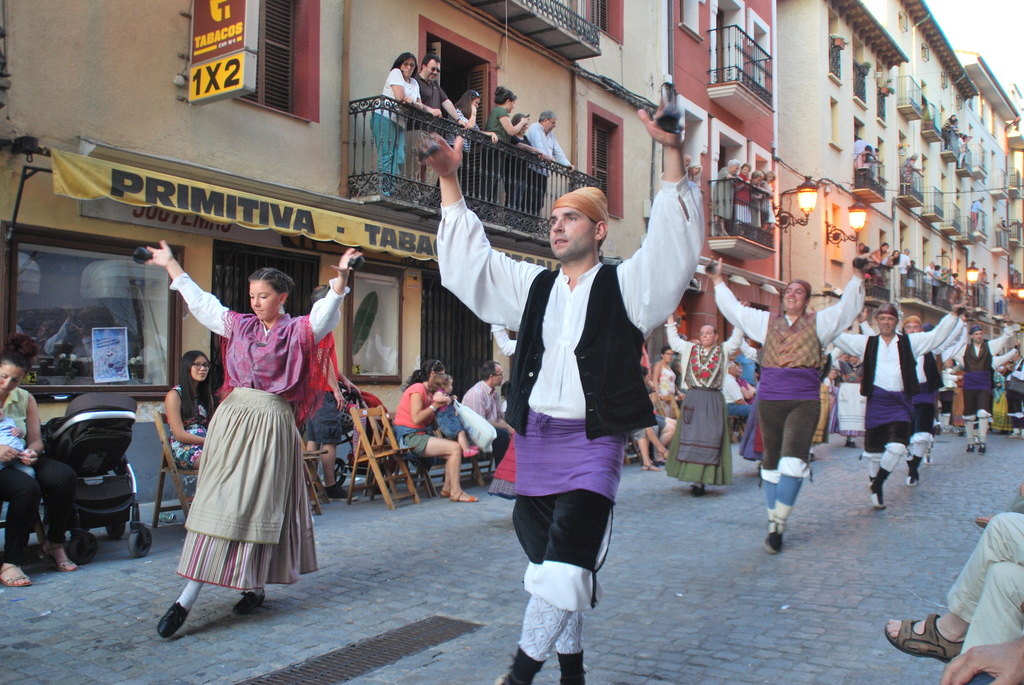 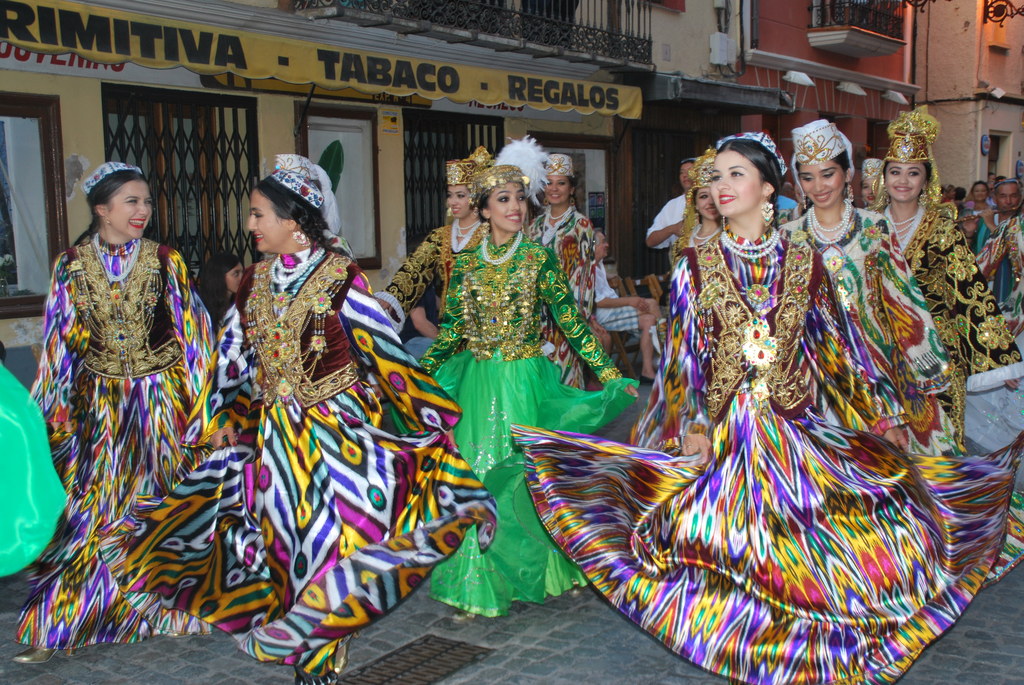 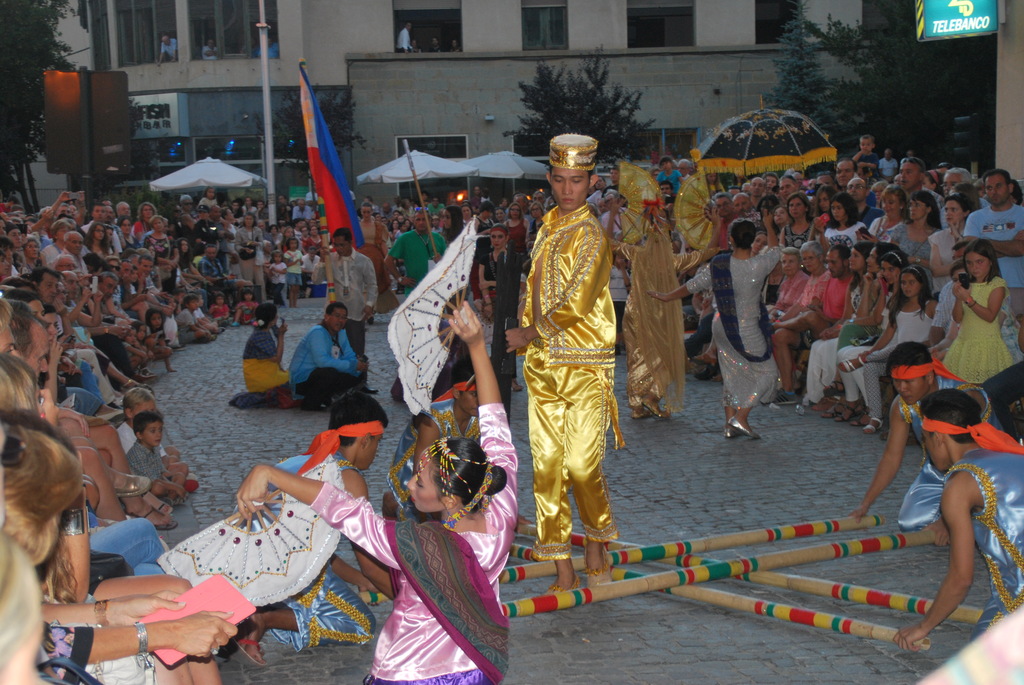 Our flat is a new comfortable 90 m2 holiday flat with wooden floor. the kitchen has all the modern commodities, washing machine, dishwasher, microwave, electrical cooker, fume extractor hood, etc; there is a little terrace to hang the washing. There is a large dining-room, with a terrace that gives on to our private playground and swimming-pool. There are two children´s bedrooms. one bedroom with two single beds, and another with three single beds. There is a bathroom for the children next to these bedrooms with a shower. The main bedroom has a double bed and en-suite bathroom with a bath.It is a very bright flat as it is on the fourth floor of a little block of flats. There is a playground and an out-door swimming-pool only for the neighbours. The garage is on the basements.The block of flats is situated in a very peaceful area in the outskirt of Jaca next to the countryside and the sports areas, Jaca is small town in the middle of the Spanish Pyrennees. It is very well-known for all the sports/ activities in the mountains, from skiing in winter to white water rafting, trekking, climbing, mountain bike, horse riding, in summmer.From an historical point of view, it is one stage on the pilgrim´s way to Santiago, and its cathedral is considered the cradle of the school of Spanish Romanesque. There is a very well preserved 16th century military stronghold . Jaca is surrounded by the impressive rock-built monastery of San Juan de la Peña, or monumental towns as Sos del Rey Católico, or the unique historical train station of Canfranc.Strategically situated, it is only 30´drive from France, 80 km from Pamplona and Huesca. Zaragoza airport is only 90´drive.