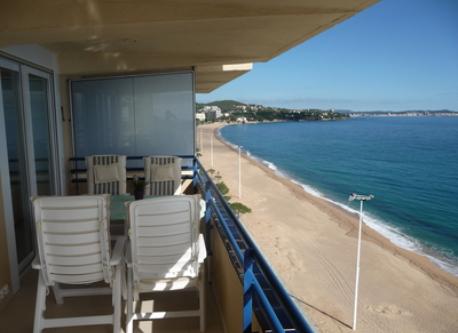 View of the beach 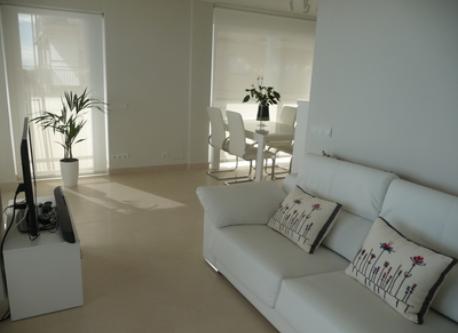 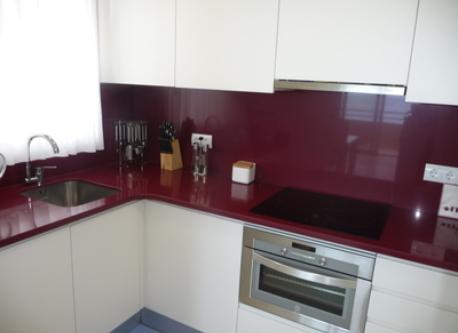 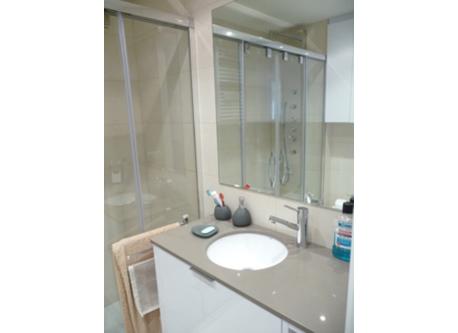 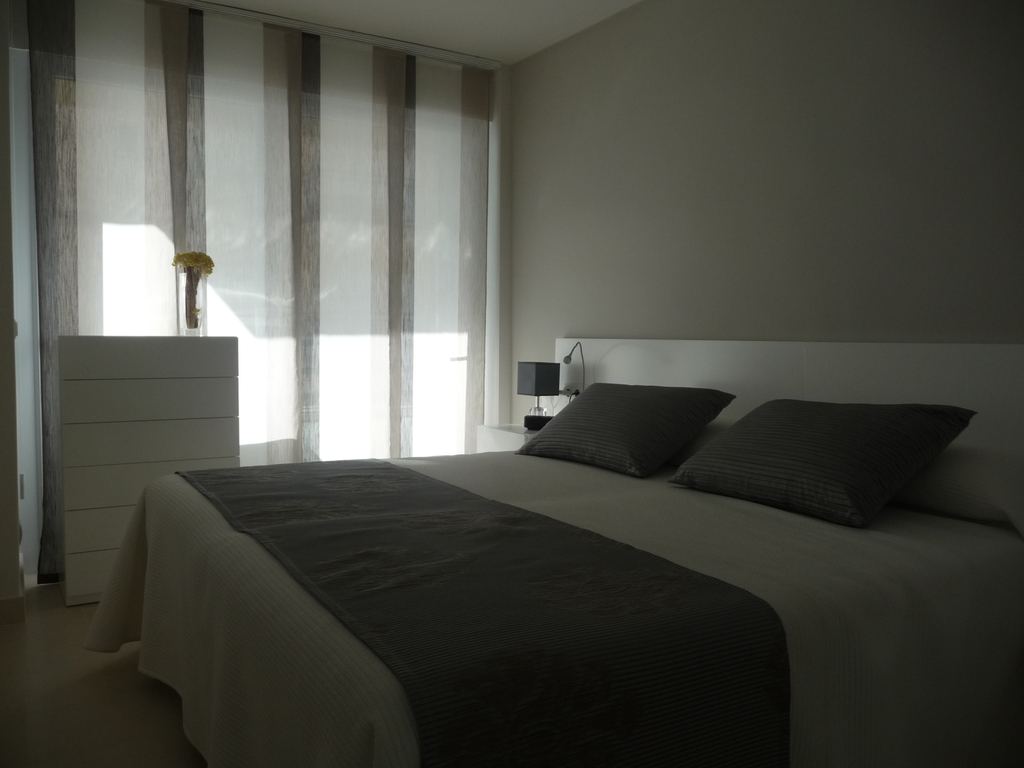 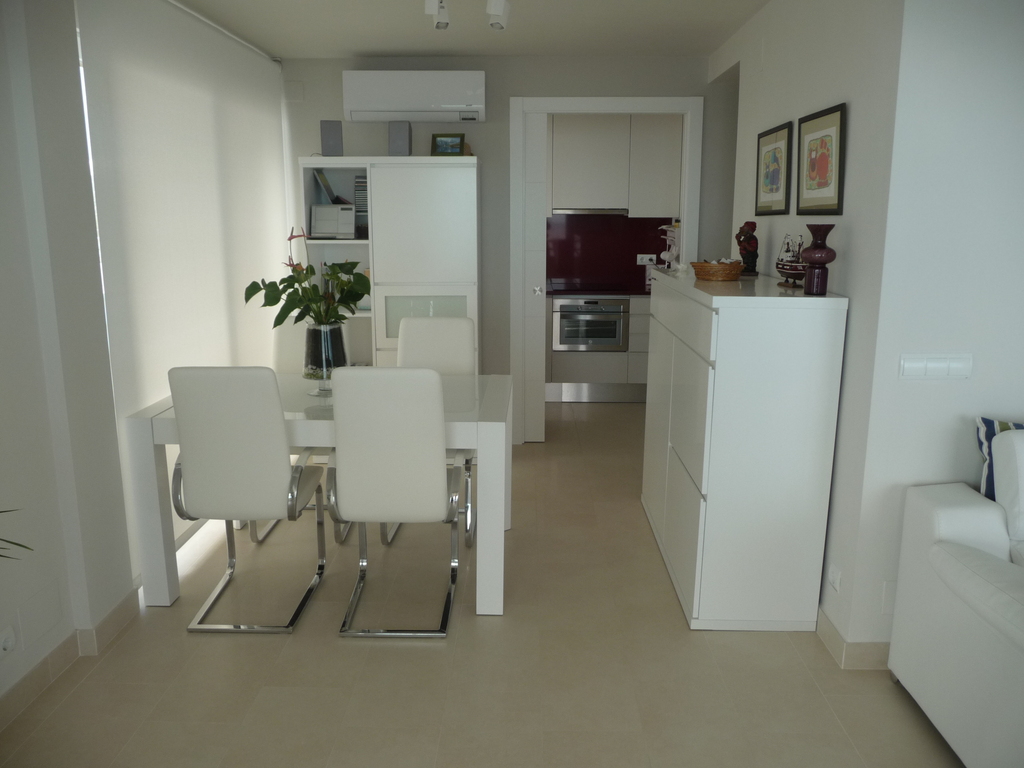 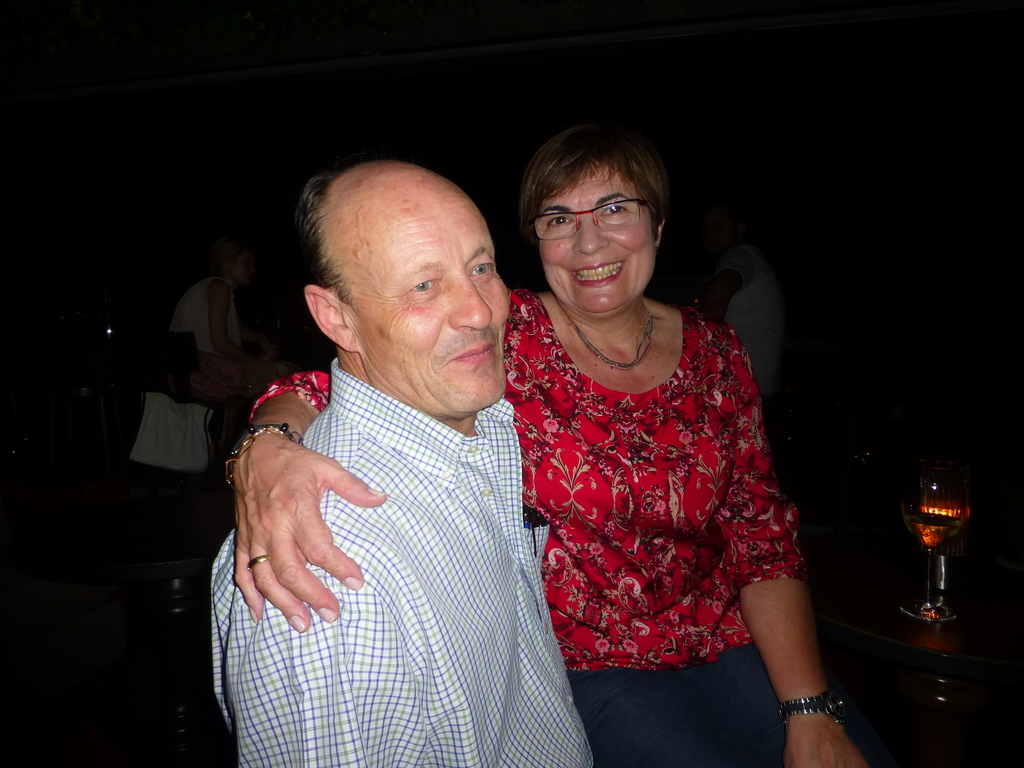 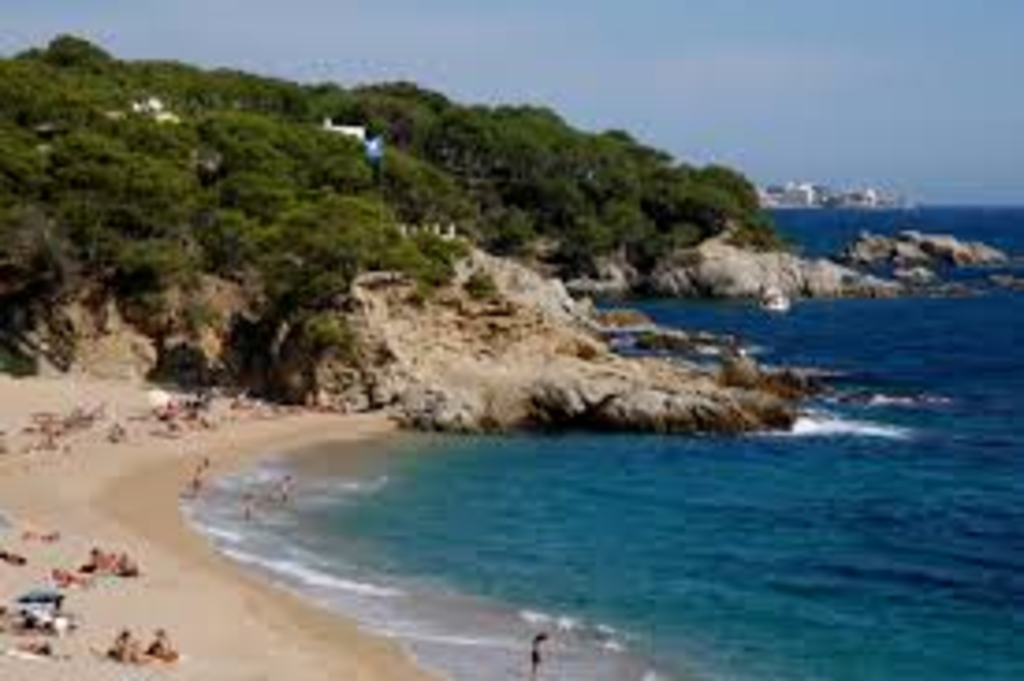 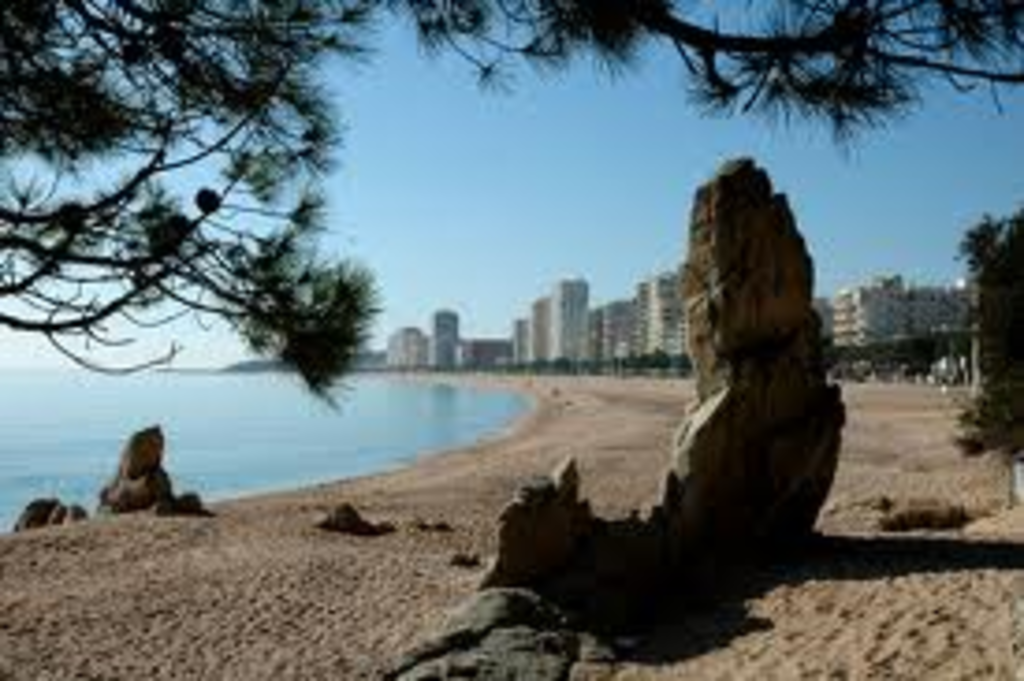 View of the beach with apartament to the end. 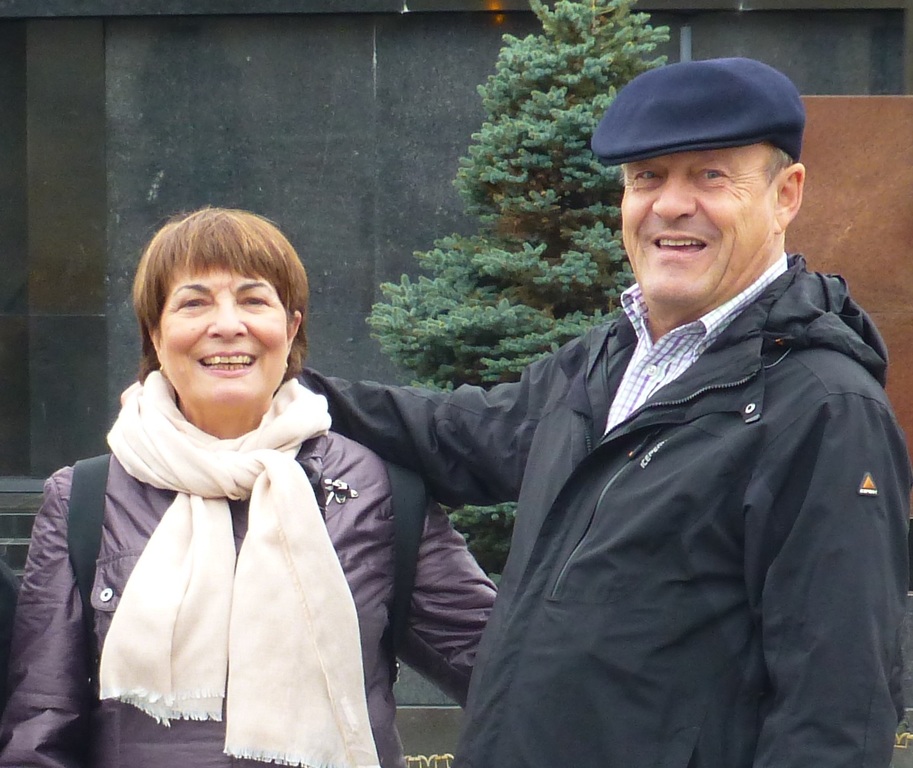 Apartamento renovado en el piso 9, con todas las comodidades y en primera línea de mar. Cocina de inducción, microondas,lavaplatos, lavadora y piano.
Vista sobre la playa y el mar en el centro de Playa de Aro.
To 107 km. of Barcelona and 36 of Girona.
**One of the most interesting in Catalonia, the historic city of Girona invites visitors to trace its more than 2000 years of history through two fortified enclosures, the Força Vella and the Medieval Quarter. The Força Vella dates back to the Roman foundation while the medieval extension of the city walls was carried out during the 14th and 15th centuries. The city's artistic heritage has been preserved in the numerous monuments that have survived until today. The highlights of Girona are rounded off by the impressive old Jewish Quarter or Call, with its beautiful streets and porticoed squares, and by the exuberant baroque spaces and Noucentisme-style buildings by architect Rafael Masó.
** Empúries is the only archaeological site in the Iberian Peninsula where remains a place where the Greek -Emporion colony enclave- with the remains of a Roman city founded in the early 1st century BC on the structures of a Roman military camp installed during the previous century.  http://www.mac.cat/eng/Branches/Empuries
***Close of Platja D'Aro It is the most monumental Dólmen of Catalonia.
The southern part of the massif of the Gavarres I noted for its megalithic constructions from the Neolithic and Chalcolithic, including the dolmen of the Cova d'en Daina, one of the most complete and well preserved funerary monuments of Catalonia is built between 2700 and 2200 BC.
In the province of Girona also have many lovely medieval villages like Pals, Besalu, Peratallada, Monells and a village perched on basalt Castelfollit of the Rock.

We both love nature, cycling and walking in the mountains, but mostly are lovers of culture and love to visit monuments and museums around the world.