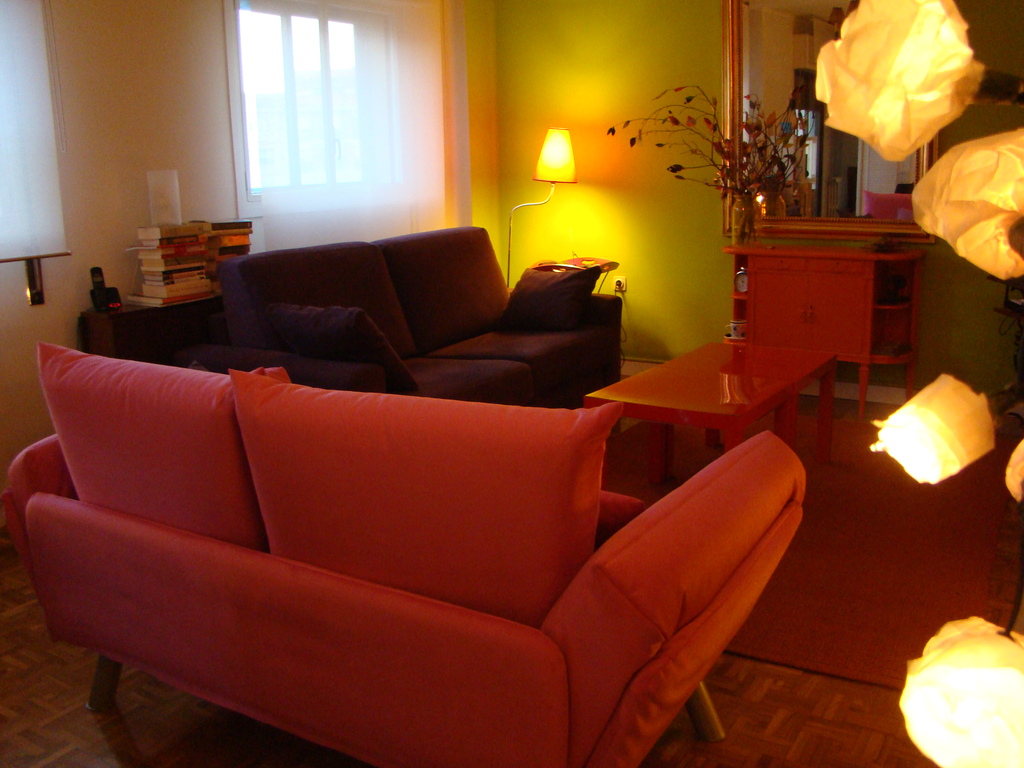 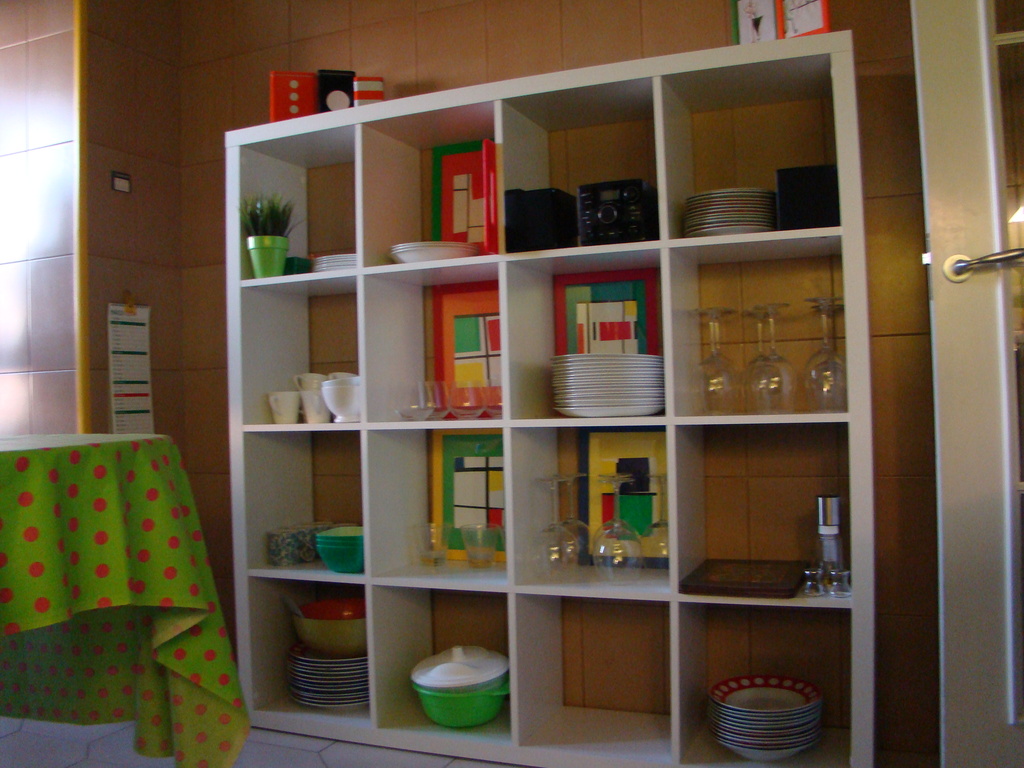 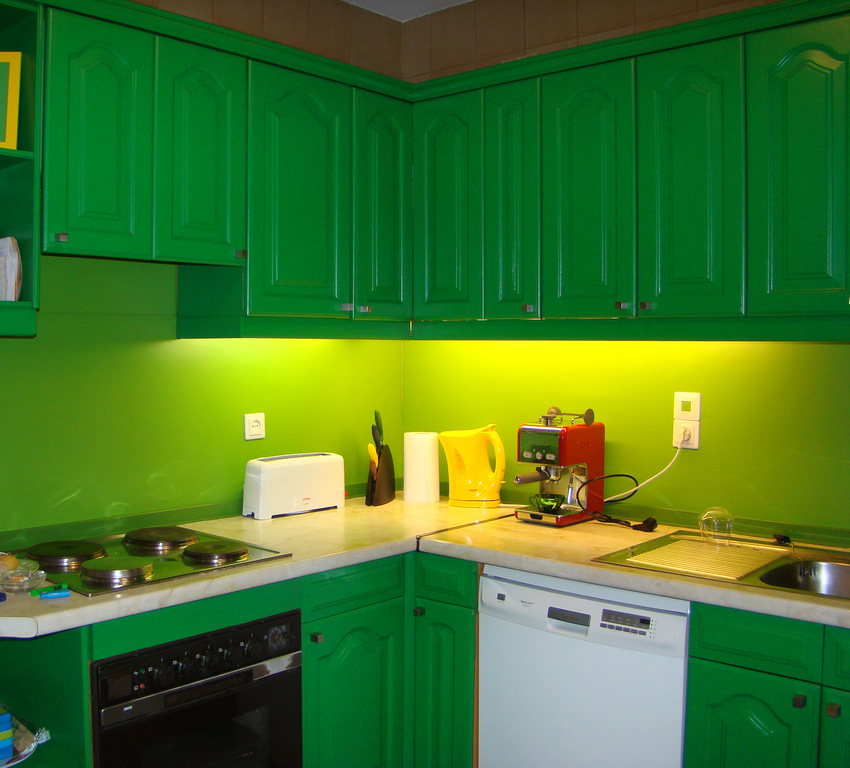 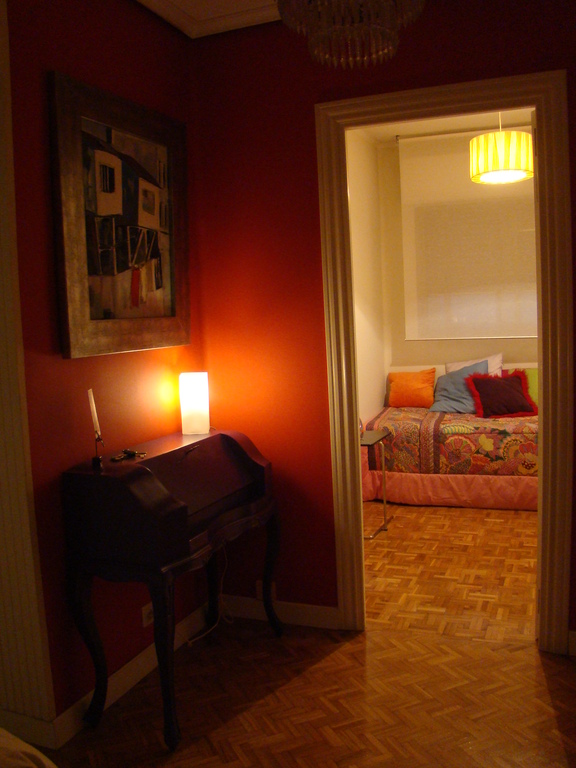 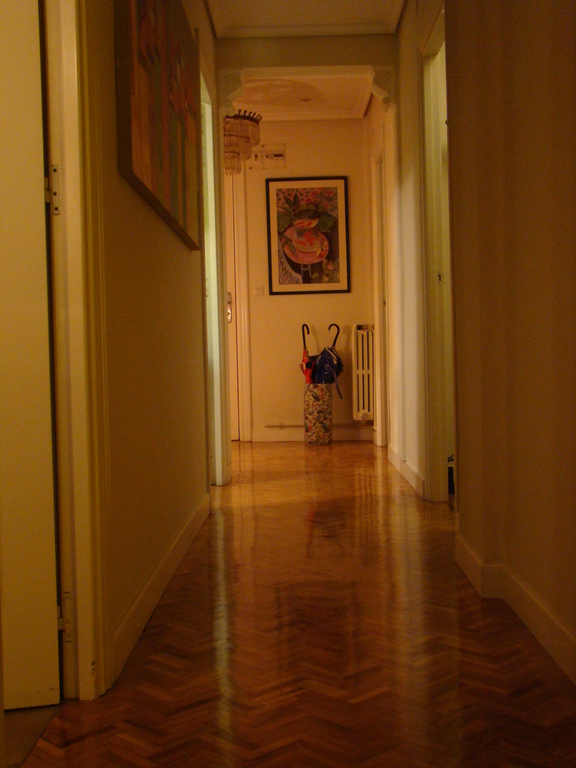 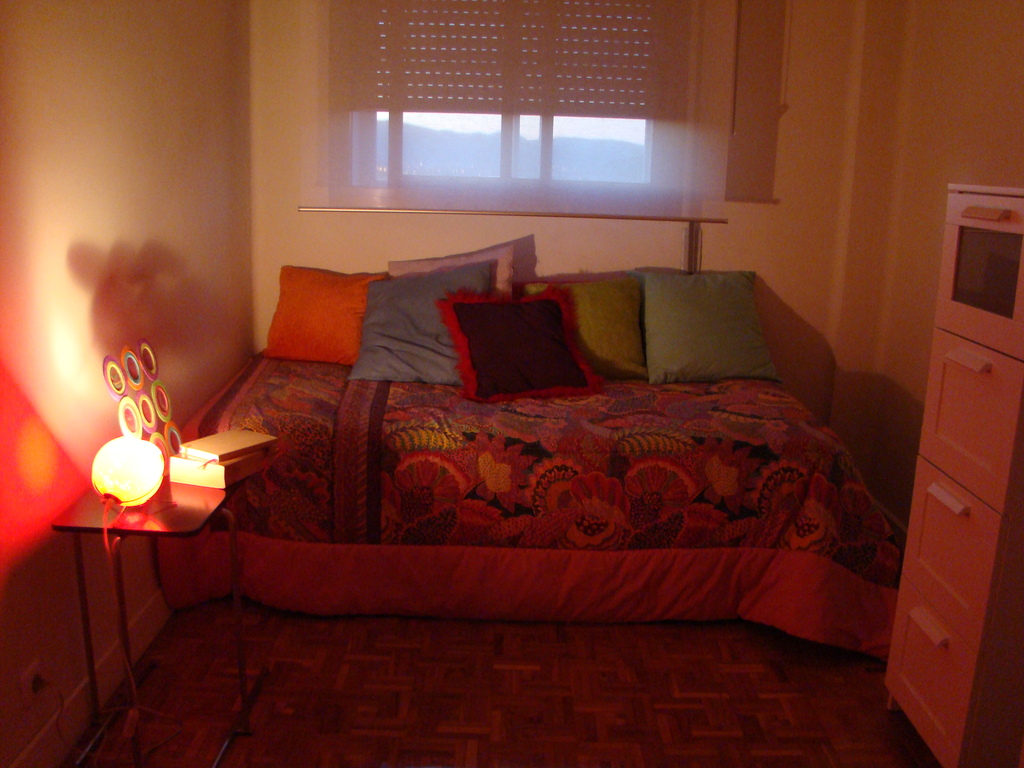 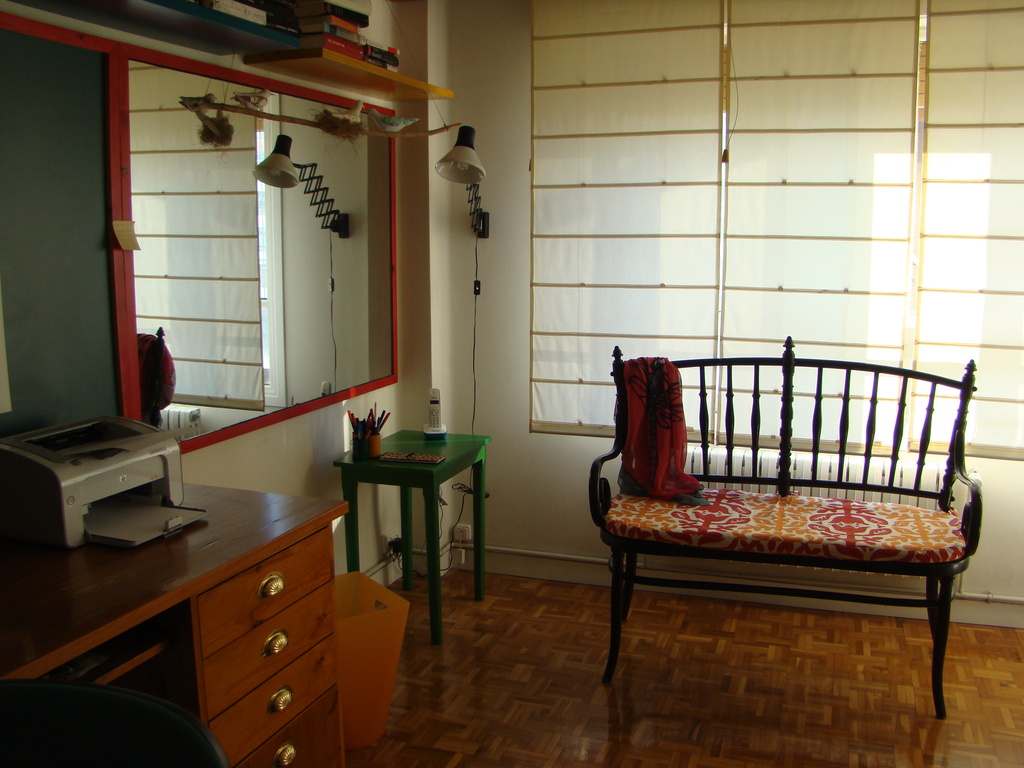 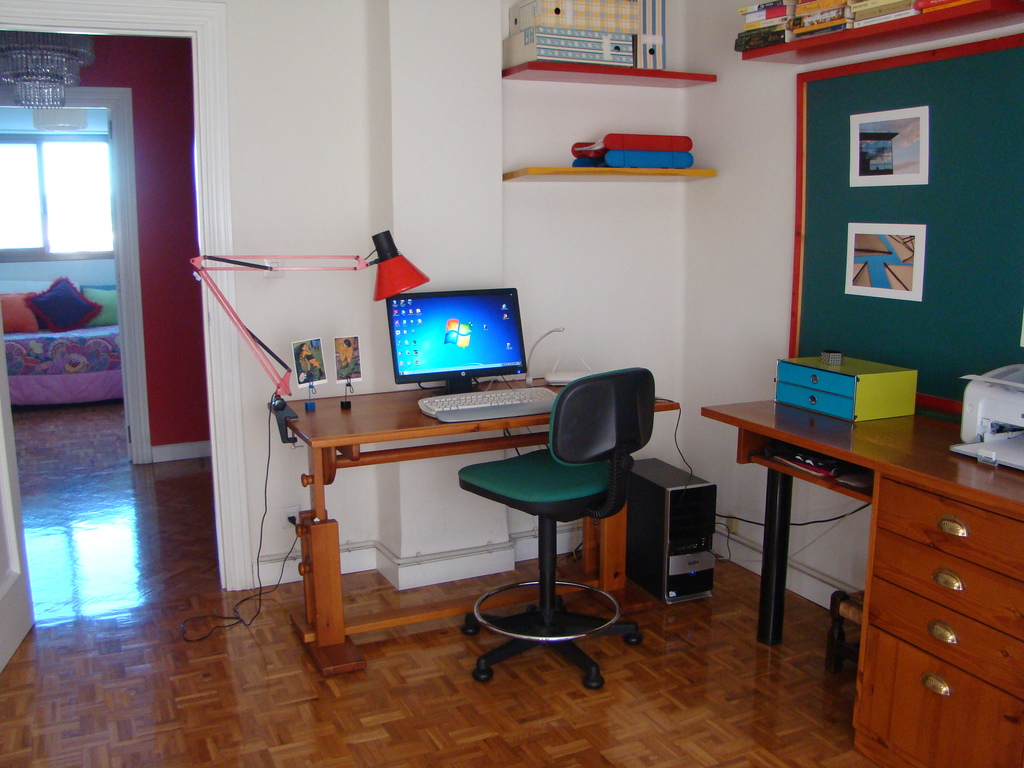 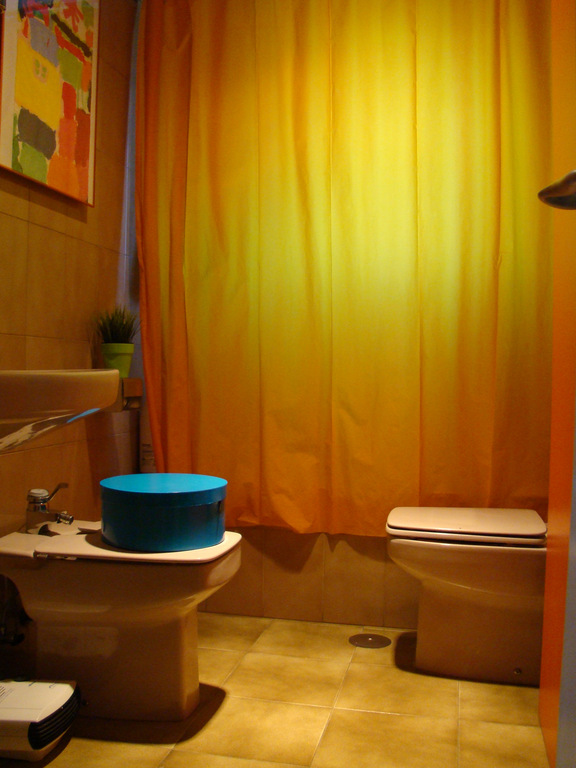 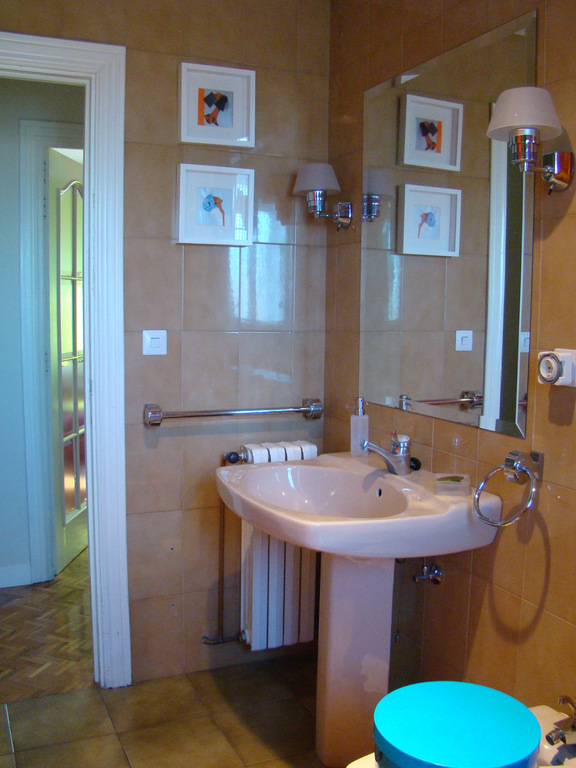 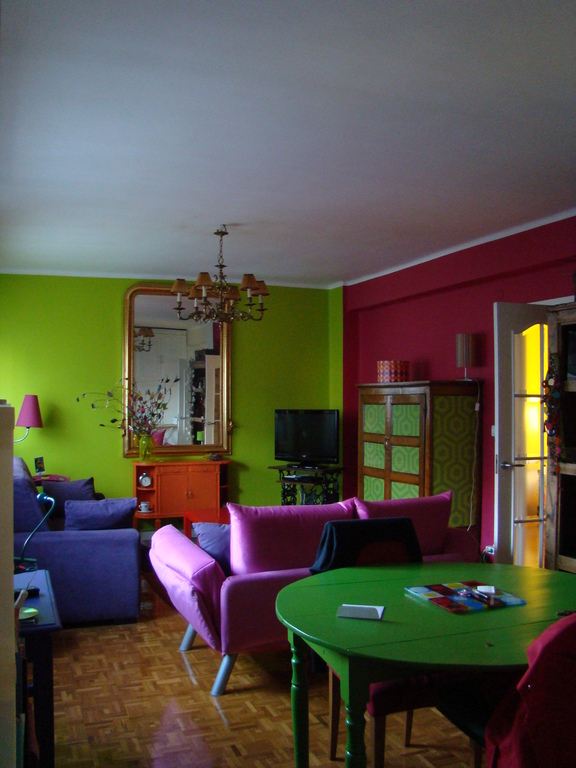 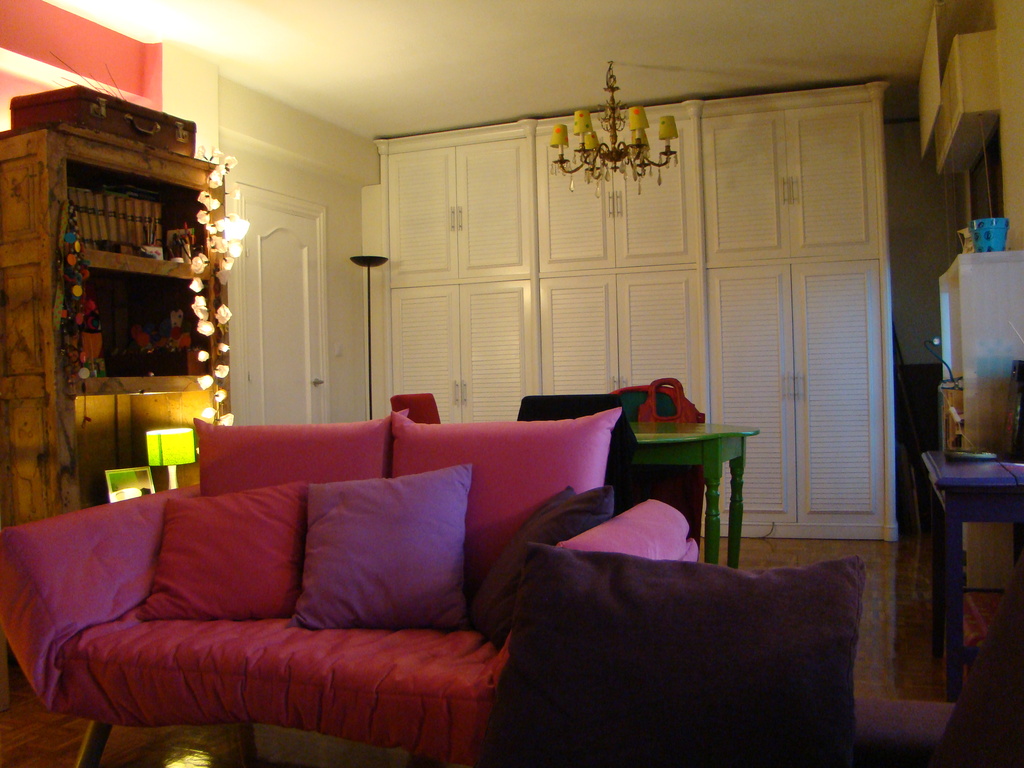 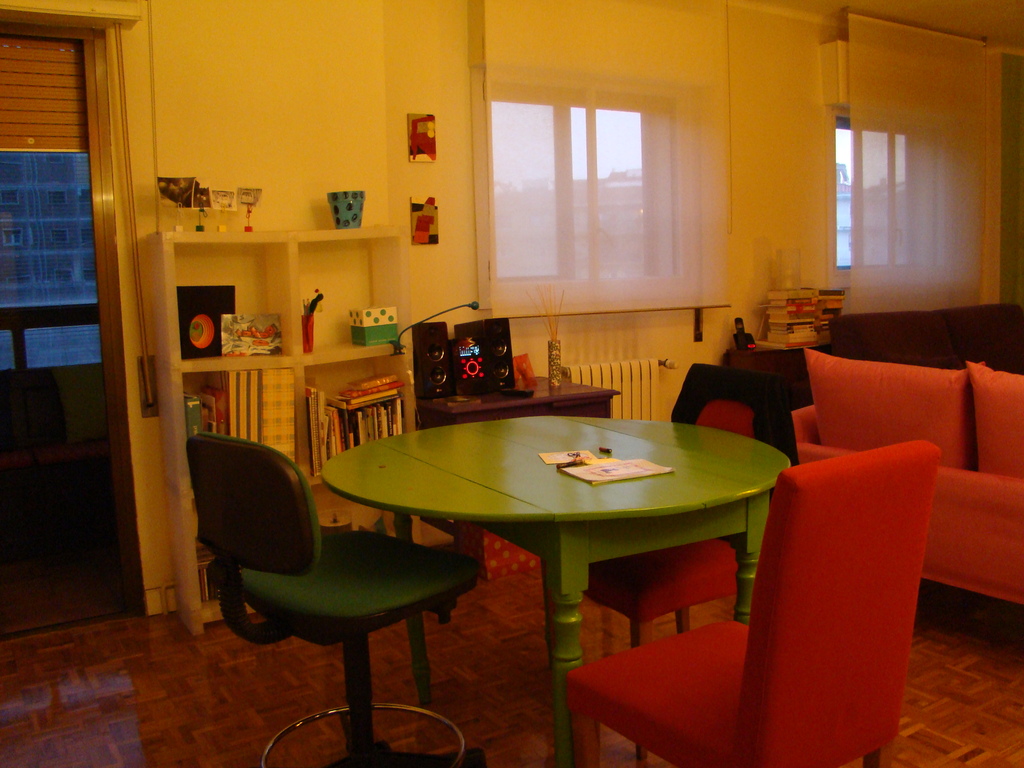 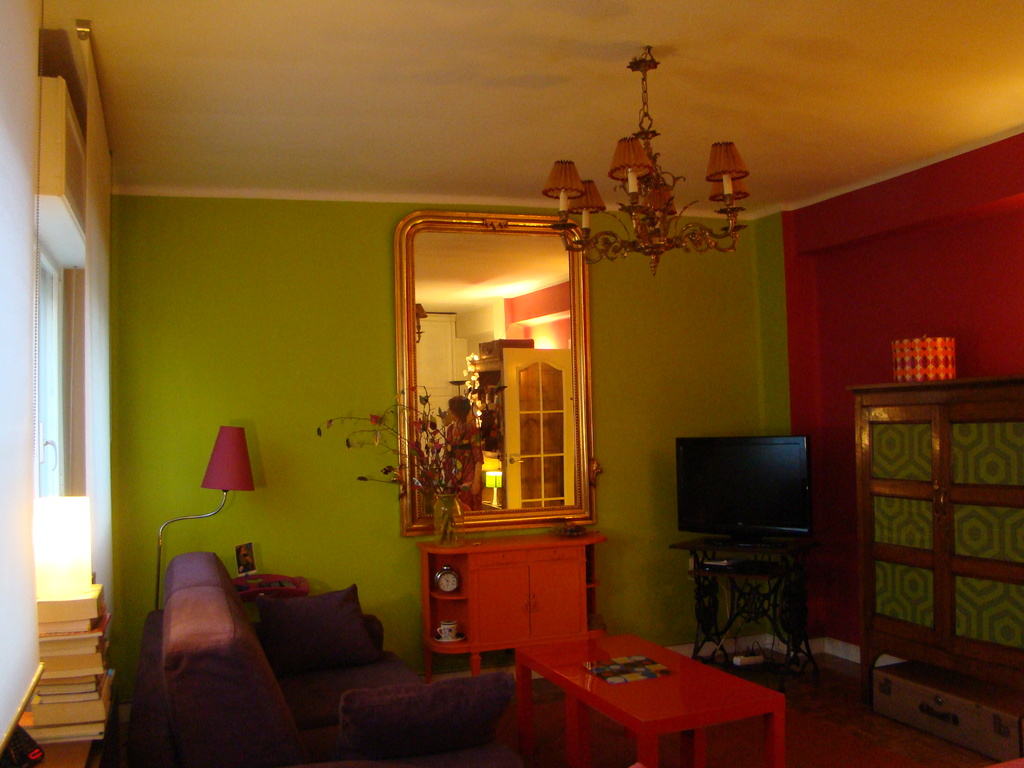 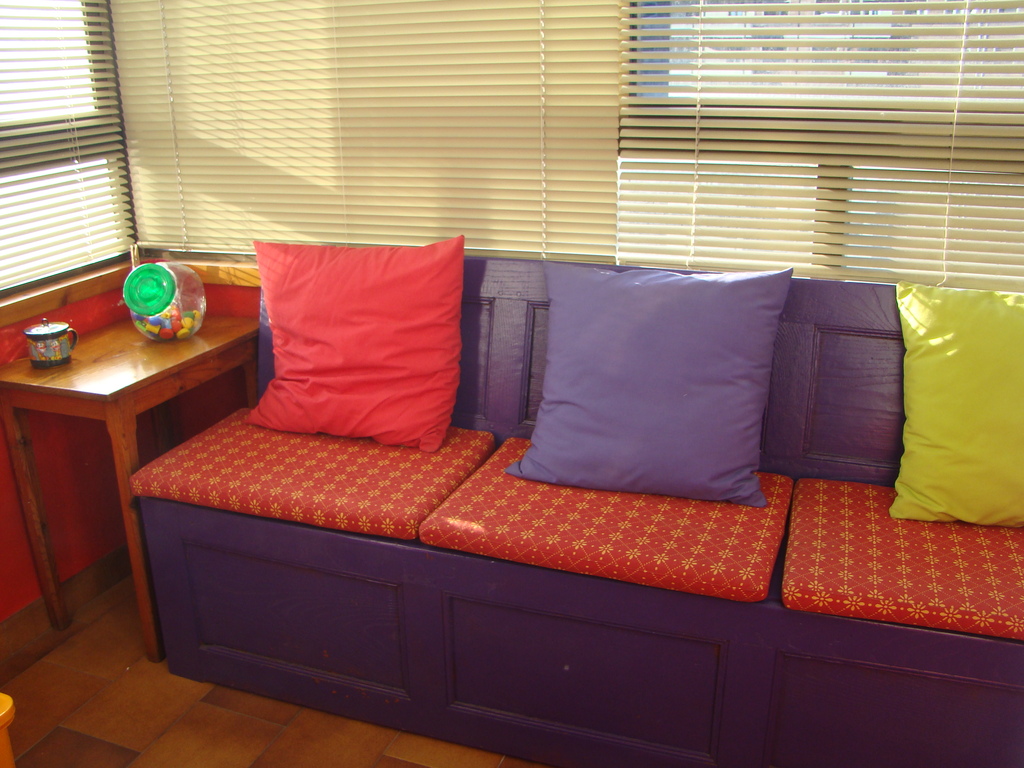 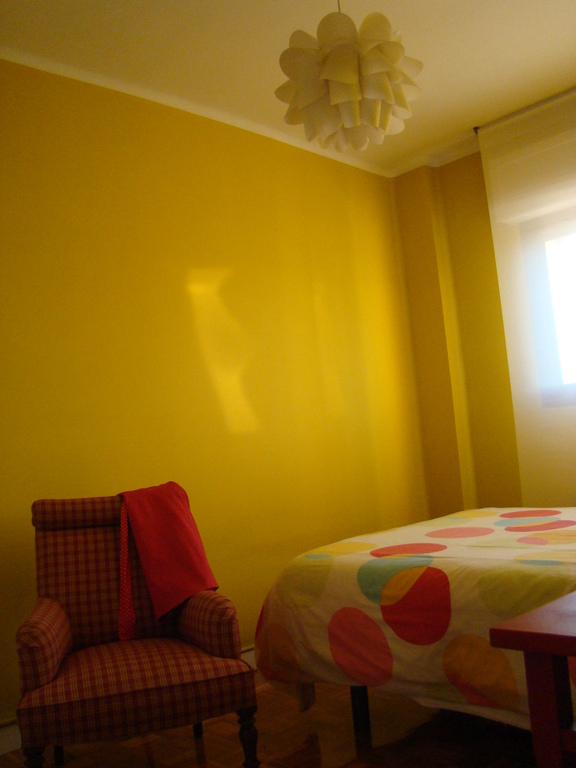 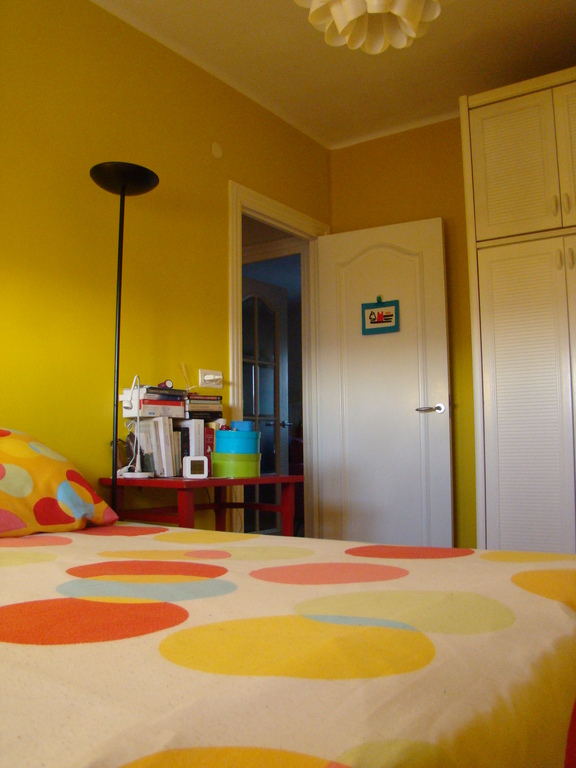 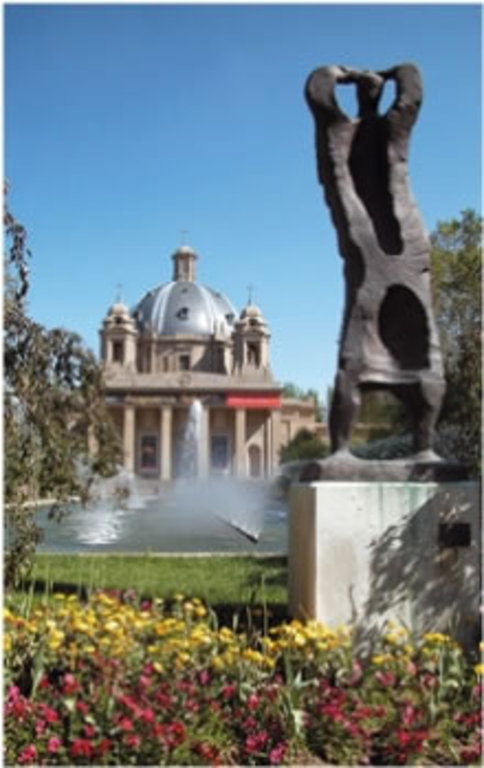 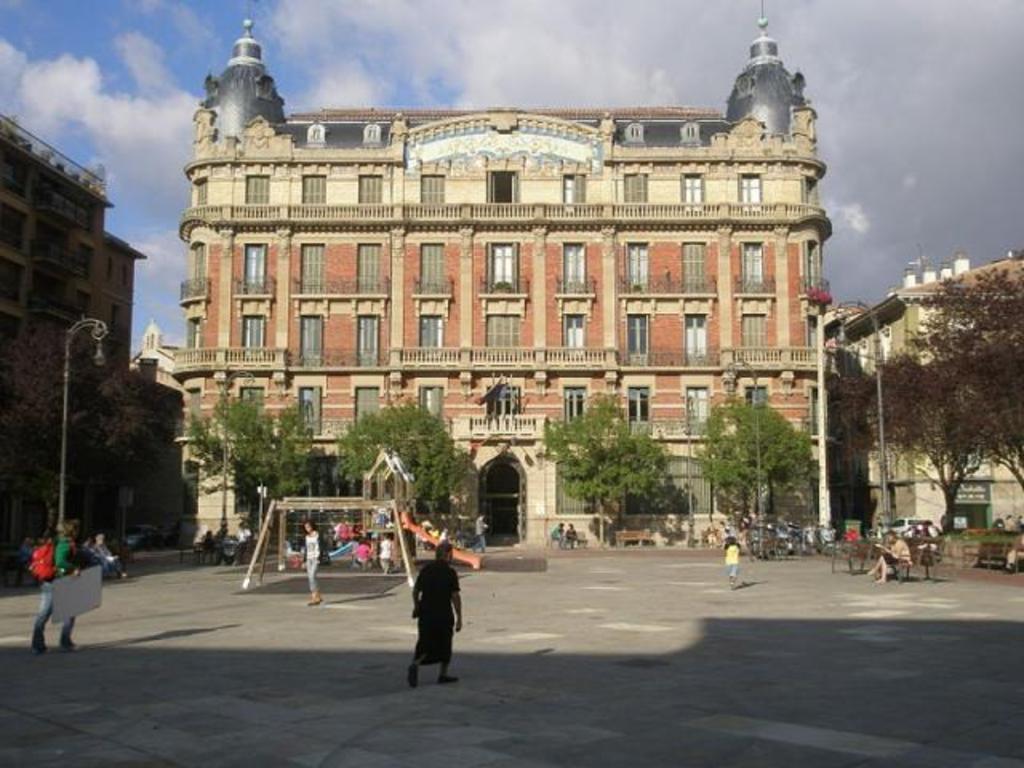 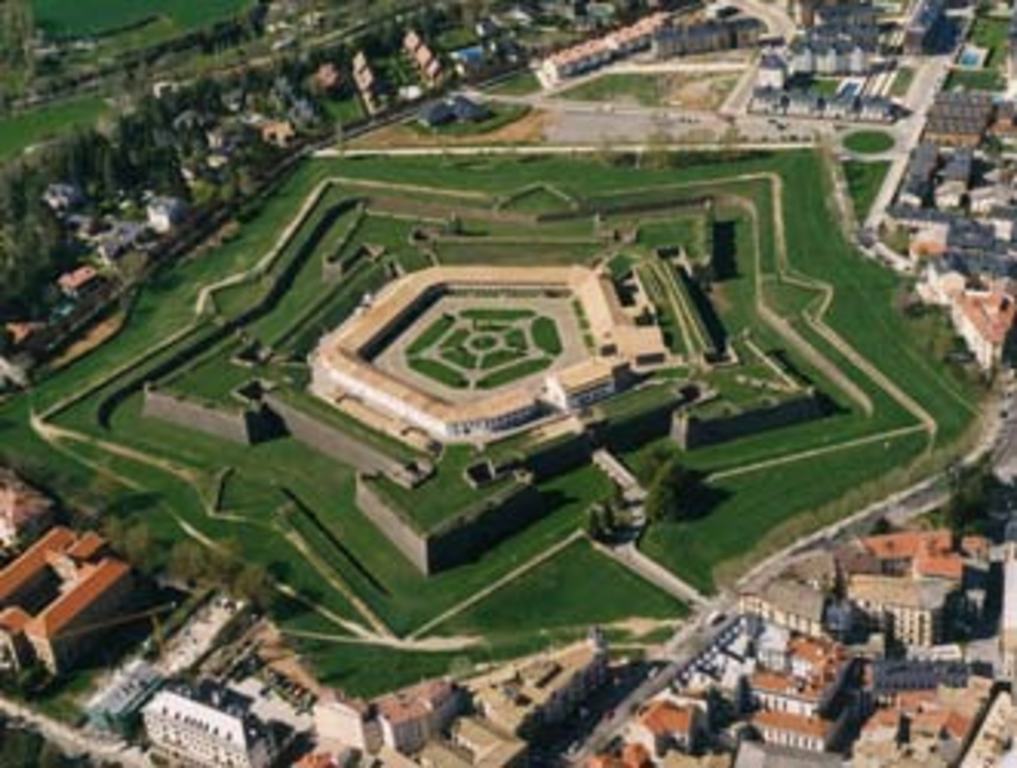 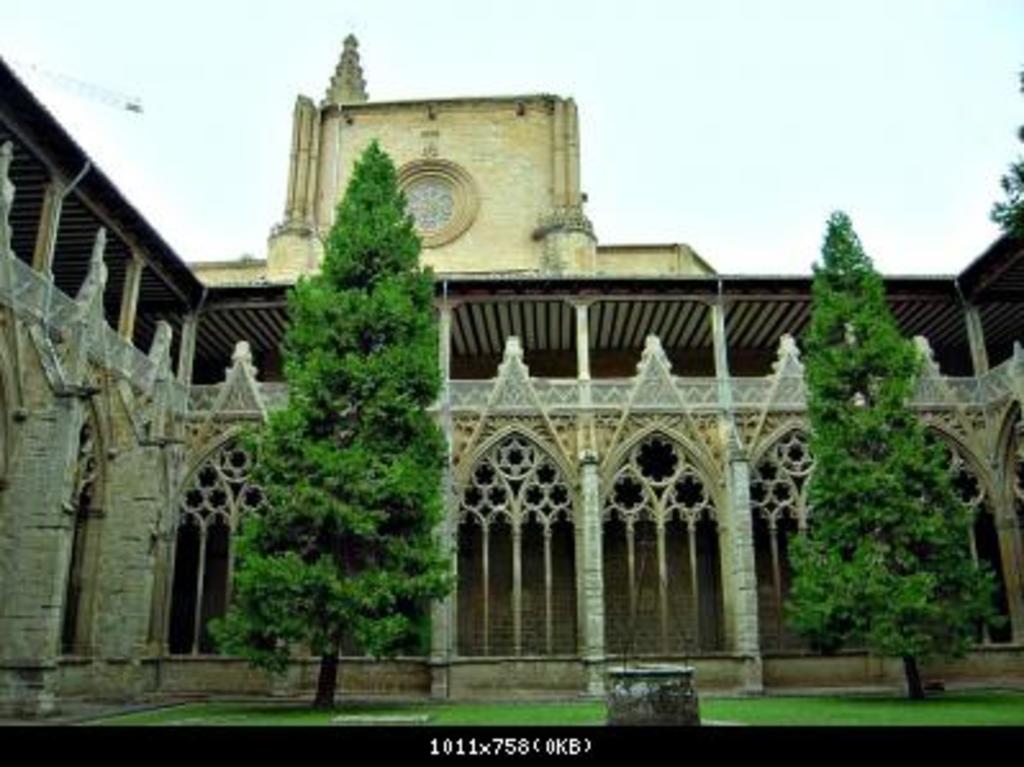 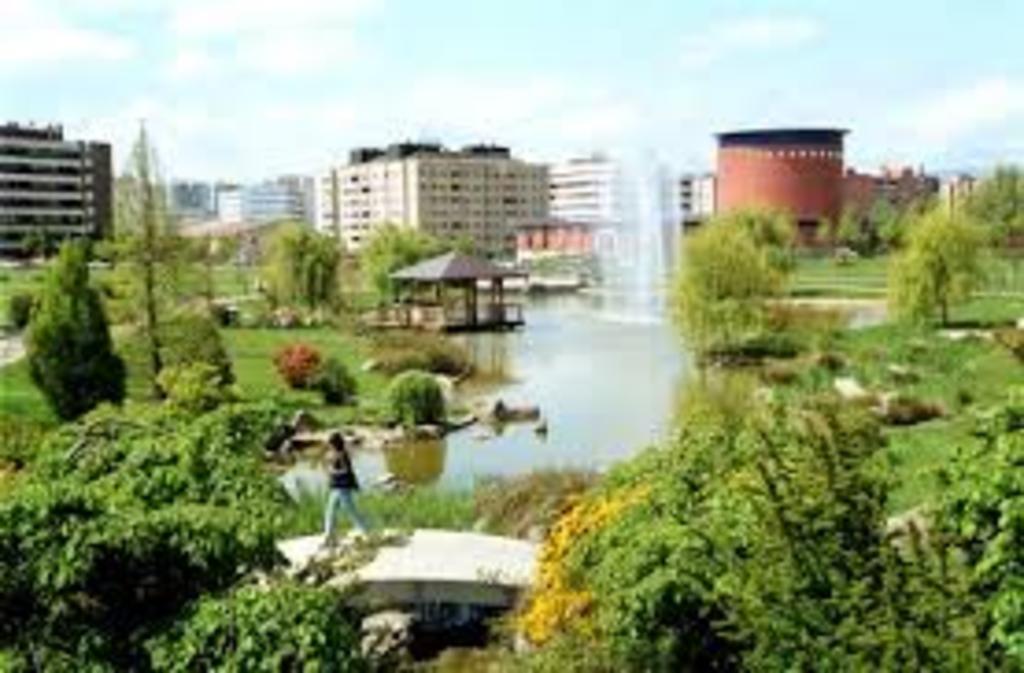 Our home is a comfortable flat with 3 bedrooms near the city centre of Pamplona (no more than 10 minutes walking). You can walk around easily, though public transport is superb

Pamplona is the capital city of the region of Navarre, a beautiful and diverse area in northern Spain; Navarra is at a crossroads between France to the north, the Basque Country to the west , La Rioja to the south. It is a land of diversity what means that in a radius of 80 Kms we can go from the largest beech forest in Europe, to the Bardenas desert, declared Natural Reservoire of the Biosphere by the UNESCO. The province has a rich heritage an interesting gastronomy.
The name Pamplona usually invokes images of crowded streets and the running of the bulls, and the fiesta atmosphere of the San Fermin festival in July (July 6-14), boasts many other reasons for tourists to visit, even when the bulls aren’t running. The winding streets of the compact city center not only host the clamoring bulls for one week each July, but are also home to plenty of history, architectural treasures, pretty plazas, quaint shops and delightful cafés and restaurants. Besides, Pamplona is very proud of its parks, which comprise more than 20% of the city. In fact, the city claims to be the greenest city in Spain. In addition to its parks, there is a 7-1/2-mile walking path along the Arga River with areas to picnic and fish. Most are easily accessible by foot from the old quarter, ready to explore and enjoy.
Pamplona is also close to the Pyrenees (40 km) and the coast: San Sebastian one of the famous beach in Spain (70 Km) or in France: Hendaye, 75 Km; Saint-Jean- de- Luz, 86 Km or Biarritz, 100 km ) There is a highway with fantastic views, 45 minutes by car to San Sebastian and a little bit more than an hour to France.(All of them well connected by bus too).