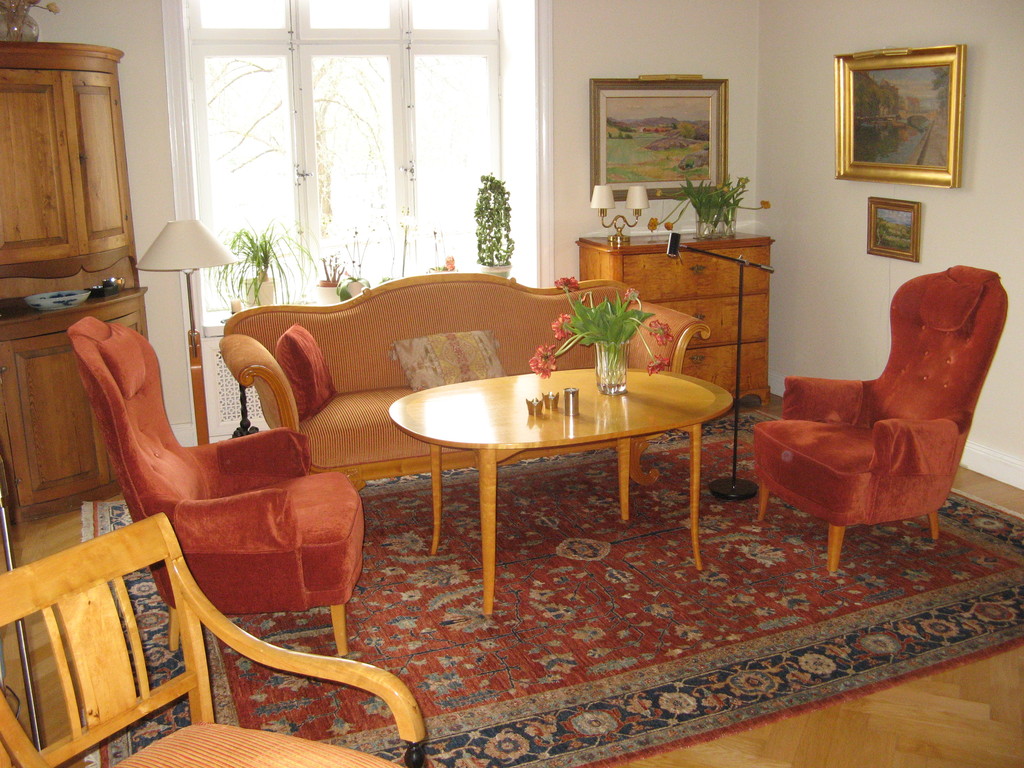 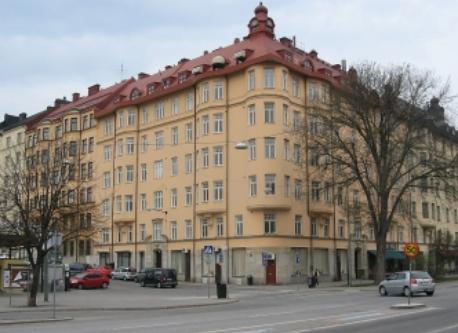 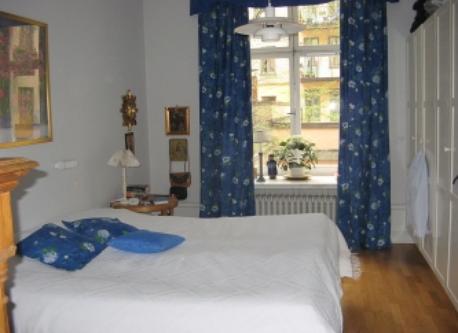 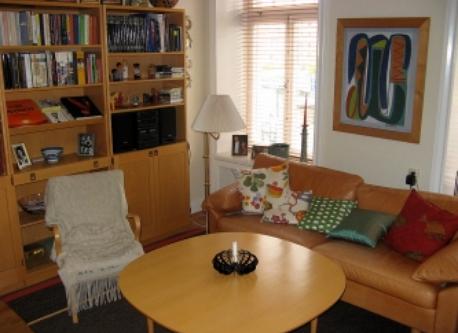 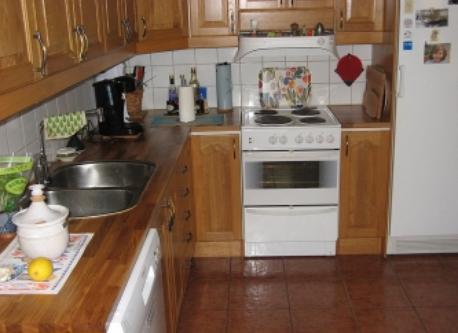 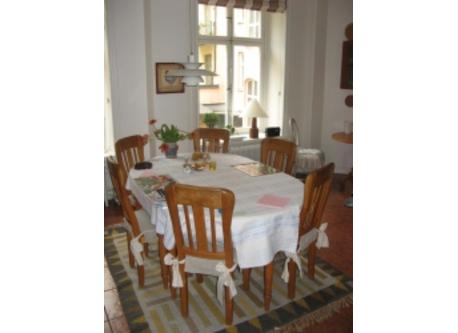 We live in a very nice area of Stockholm city called Södermalm situated on walking distance from the old town and city centre.
Stockholm is really a very beautiful city on clear water and close to the unspoilt countryside. There are also many green parks available in Stockholm for walking, picnic and relaxing, e.g. Djurgården, Haga and Drottningholm. During its 750-year history, a great number of beautiful buildings has been produced. In Stockholm you can find around 100 museums, of which the Vasa museum probably is one of the most spectacular, and at least among the most popular for tourists.
On the eastern side are the islands of the archipelago, a necessity to discover and enjoy for all tourists in Stockholm. This area can easily be reached by scheduled boat services from the Stockholm city centre.
Virtually all Stockholm´s sights and attractions can easily be reached by tunnelbana (underground train) and/or bus.
Today Stockholm is one of the liveliest and most varied cities for eating out, and Swedish cuisine has won many international awards in recent years.
Our four rooms and kitchen apartment is a modern one on the 2nd floor of a building from the beginning of the 20th century (cf. the photo). At the backside of the building, there is a small garden.
For more tourist information, please make a visit to the following address:
http://beta.stockholmtown.com/en/